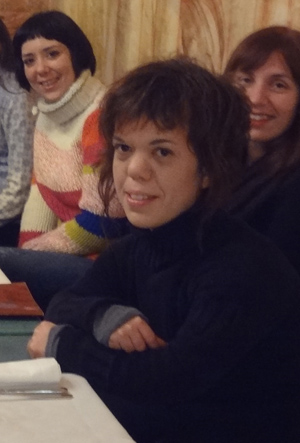 During the modernism photography became an essential medium for the fashion, advertising, magazines, journalism. The number of photographers, photo groups and movements increased. The photography, especially then due to the new unusual techniques (solarisation, montage, photogram, etc.) became very popular among avant-garde artists. Some art institutions, like Museum of Modern Art in New York, have established departments of photography. Despite all of this in practice and in theory of modernism photography has not got the same status as other forms of art. Negative consequences of modernism, especially of Clement Greenberg’s theory were: exclusion of other techniques of photography from reviews and analyses; rejection of non-art theories and practices (theory of language, theory of text, psychoanalysis); preference to description of art rather than theoretical analysis. But photography could not be treated like other technological products, nor it could be valorized and studied only through technical mastery of photographer. This situation has changed in the last three decades of the 20th century with conceptual, postmodern art, when technical media such as photography, film or video became popular in artistic practice.
In this paper I will try to pinpoint the most important theories of photography in modernism and postmodernism and the way they have influenced the theory of art in general. I will argue that essays on photography by Roland Barthes, Susan Sontag, Victor Burgin, Douglas Crimp and Rosalind Krauss have changed the way contemporary theoreticians perceive art and artistic practice. Moreover, there will be an attempt to highlight the importance of presentation of photographic medium in the museums as a way to stimulate development of art theory in general.