Multiplication and Amplification of Narrative Elements in Late Byzantine Painting: Questions They Raise about Sacred Images


Multiplication and Amplification of Narrative Elements in Late Byzantine Painting: Questions They Raise about Sacred Images 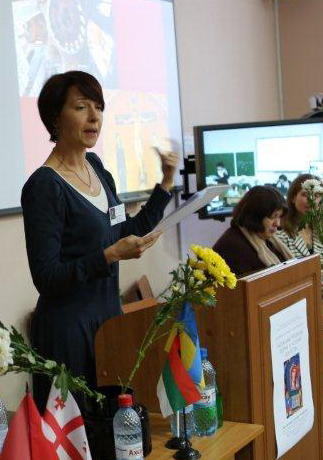 It is often said that the tendency to narrative expression represents one of the key features of the Late Byzantine painting (13th-15th c.). The number of iconographic cycles increased in the interior decoration of numerous churches during that period. Inside the cycles, individual scenes were often filled with diverse secondary figures, architectural elements and other details. Narrative expression existed in Byzantine art before the Late Byzantine period. But, this feature intesified and grew much stronger during that time and I wish to understand its causes. I intend to discuss a number of chosen pictorial devices and analyze how they stretched the possibilities of pictorial narration. Along the way, my aim is to question whether/how such devices modified the viewer’s perception of time, space and drama involved in the sacred images. What does such change reveal about Late Byzantine cultural and religious attitudes? At last, can this phenomena be compared to the similar process of amplification of pictorial narration in the West, at the end of the Middle Ages?